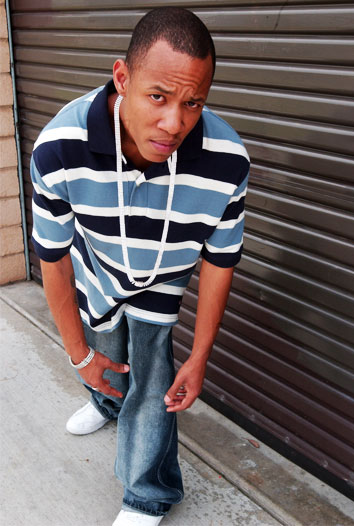 Born and raised on the Southwest Side of Atlanta, GA; The SWATS (Southwest Atlanta). Pakman grew up in a musically inclined family with a father that played the Keyboard and Toured with groups such as The Commodores and Earth, Wind and Fire. His Grandmother played the piano as well, no wonder where he got his musical talents from. He took piano lessons at the age of 10 and was the Director of music for the youth choir at his church ( Hoosier Memorial United Methodist Church) in Atlanta at 14 years old until he graduted High School. He has many influences in his life, but the majority of his music comes fromm life experiences. He is affliated with Intrigue U Records of San Diego, CA; He has worked with others like Iron Records (San Diego), E-Man (Producer), Cricet, D.J. Keith Krunik, JT the Bigga Figga and Playboy Productions (San Diego,CA). Pakman Upcoming Releases are entitled “From the A to the Bay” and a Mixtape entitled “From the A to the Bay Vol#1” due to both Cd’s released Summer of 2009, so be looking out!!!! Pakman is definitely here to stay!!!!