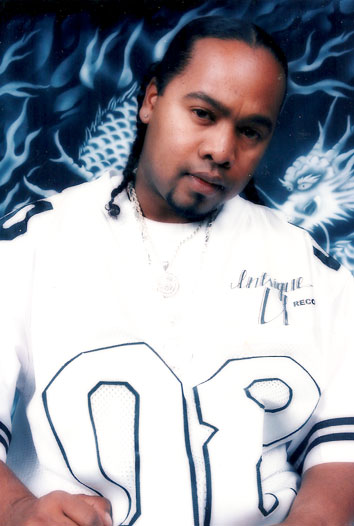 Born to a Gus Dasher and Patricia Narty. My dad was in the Navy he married my mom and had me in Subic Bay Manilla. My mom being fillapino and my dad Black I grew up in a pretty diverse family. Learning both a Pacific Islander side and my Black American side. Thou I was born in Phillappeans I was in the states by four years old. So I grew up in America. My dad being in the Navy we bounced around a little bite. Living in Vallejo California, San Diego, and Long Beach. But now residing in Las Vegas Nevada. The city of lights. You gotta have a strong mind in this city, cause you can be broke in the streets if your not carful. Man the women in this town know what they got and use it to get what they want. The power of the pussy. Wont lie I’m stuck on it to. The female body. I just love everything about it. It’s like a drug. “It be calling me, calling me”. Going all the way back to when I was 9 and got my first dose of it from my 14 year old baby sitter. That was also about the time Figured out I liked to sing and I was pretty good at it. Singing Micheal Jackson tunes in the shower. But I loved me some Prince. I got so much booty singing that mans songs at the local talent shows. I should have been named Peter Pipe Her. Opps miss spell. Peter Piper. (lol) Taking Drama in Jr High and High School I never been shy of the stage. Being in front of a big croud of people is just an incredible feeling. I remember being in front of 50 thousand people when my boy Snoop Dogg was performing. It was a beautiful thang. Yeah comming up in Long Beach I knew the whole Dog Pound Click. Living with my Dad in San Diego after my parents divorced I moved to Long Beach with my mom and her new husband my step dad Angelito Episioco. Growing up in Long Beach was no joke. I wasn’t ready for that life but I had to learn the streets quick, cause people were getting killed left and right. The Los Angeles streets period was like a war zone Crips , Bloods , Mexicans , Islander , and white boys were in the street blasting. But some how thru all of that I servived and didn’t make the mistake that could of got me killed or in jail for life like alot of my friends. I lived a double life. School boy, singer, actor by day and gang banging drug dealer by night. My cousin Frank worked for Paramount studios and his wife worked at Fox T.V. They got me in a few Hollywood functions and did a hand full of extra work for T.V. and films. Which kept me out of trouble most of the time. I even went to Jhon Robert Powers school of acting. The acting thing was cool ,but music was my passion. Its what I allways wanted to do. Got close a few times but never got the cake. One year things just wasn’t going my way, so I decided to moved back to San Diego with my father. Where I ended up running into a few old friends who was starting up a independant music label. Intrigu U Records where I been working on my solo album. ” A West Coast Story”. Which is a mixed album with smooth r&b and hip hop sounds. Featuring artist Thump, Mad Man, and Sap Dogg. Music productions from Label producer KC, Al Frazier, Emotional produtions, Mad Man, Dan Dasher, Starz Beats, So Original Produtions, and So Sick produtions. I hope yall like the album. Much love to my fam and friends for all the support and to all the ladies. See ya at the show.