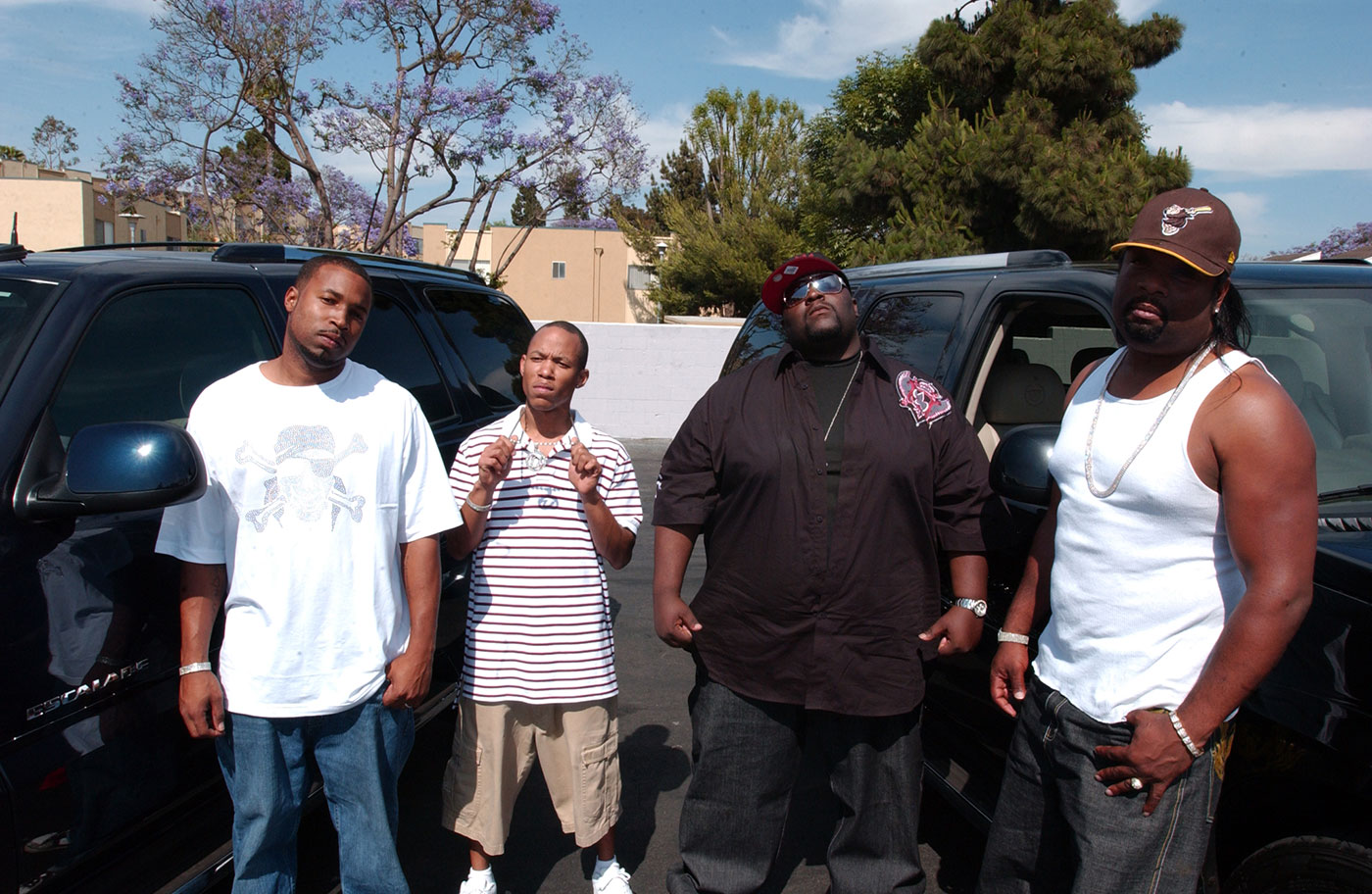 Intrigue U Records is a Hot new independent label based out of San Diego, CA makin’ their own path through the entertainment industry, taking names leavin’ their mark behind. “I wanted to see if we could really put out a CD, and it was pretty easy.” So easy in fact Intrigue U Records released their first CD/DVD titled “The Dairy of Intrigue U Records” focused on delivering something more than just party hits and rump-shakin sounds.

Coming together in 1998 brothers Glenn “Gee” Crain (CEO) and K.C. (Producer, Songwriter and Singer) found they needed to add their cousin Gregg “Big Boy” Curl to their payroll as VP head of Promotions. Their Artists consist of K.C., Kali (Singer), J-Boy(Rapper), Pakman (Rapper) and 2-Eleven (Gospel Rapper). Intrigue U Records is one of the hottest sought after INDEPENDENT labels coming out of San Diego, with artist appearing on the Steve Harvey Morning Show, performing show with Major Artists and blazing Radio Stations and Clubs from San Diego to South Africa, also appearing onTijuana Music Awards from a project they worked on with “The Street Preachas“.

Behind the strong will of each Intrigue U family member, set in place is a marketing plan, quality-sounding music and integrity. Intrigue U Records will be an empire of its own era. Our first single, “Ain`t No Stopping,” was released in 1999, and sold very well. The second was “It`s My Turn”, released in 2000. CD`s, “The Compilation” and “Soul Searchin’” which dropped on June 1, 2001 did amazingly well, They released “As the World Turns” in 2006, and that Album is still their Top seller even today. Apperently being in magazines “Street Perspective“, “Messiah Magazine“, “The Underground Railroad Magazine” and “Mandatory Business Magazine” has helped to fuel their fire to release their newest album “Mood Swang” which can be easily downloaded on iTunes. This album is all about putting out music that appeals to all types of people. Speaking of appealing to all types of people Intrigue U Records never stops working has a DVD, 4 Music Videos, 7 Cd’s (one with an added documentary DVD, and 3 new albums on the way and some hot new singles such as their new club banger “Sin City” and their smooth new ladies single “AHHH!!”. This group DEFINITELY worth checking out!!!